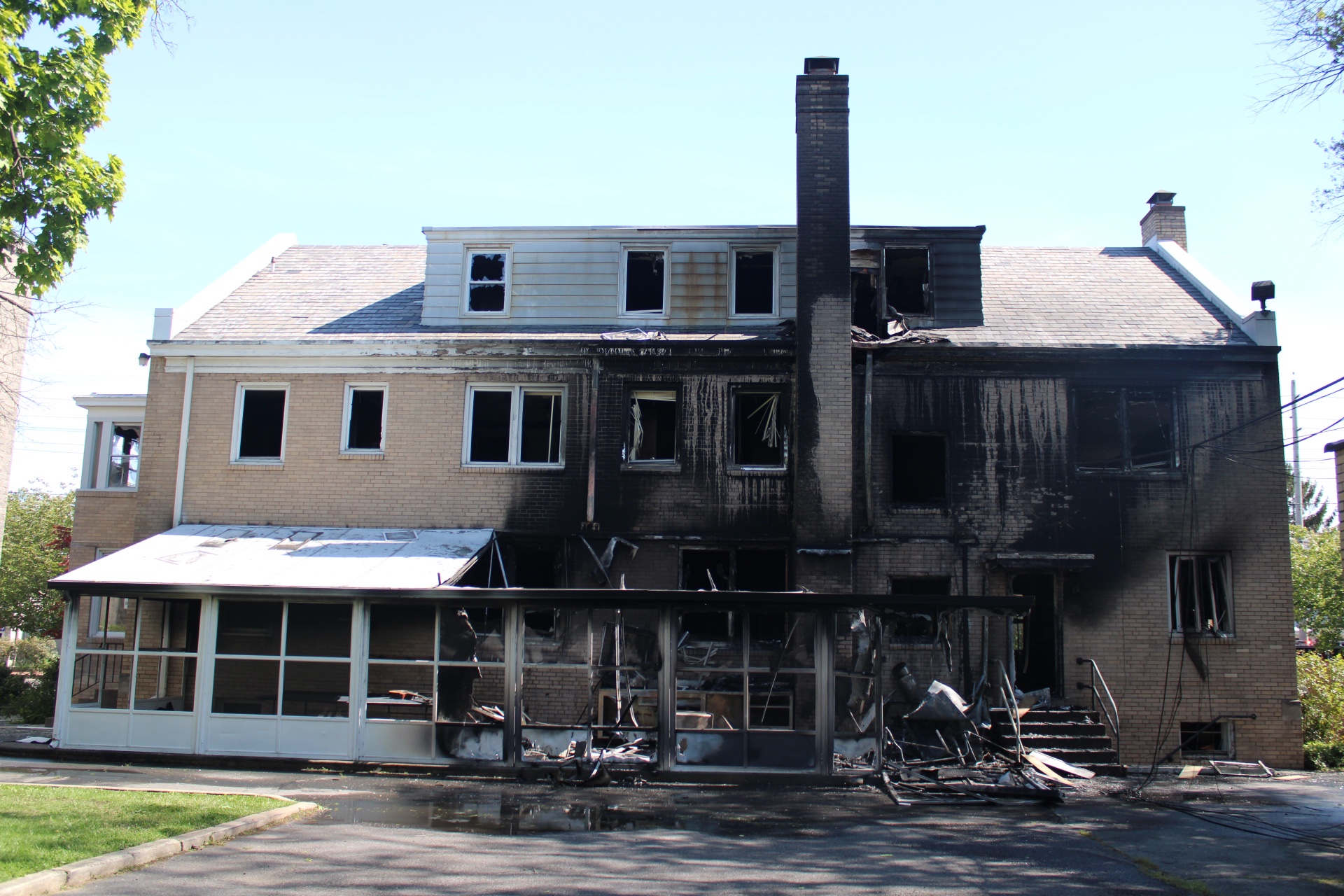 HAMILTON: The vacant rectory on the grounds of the former Holy Angles Church on the 1700 block of South Broad Street in Hamilton Township went up in flames Sunday morning.

The fire started around 8:30 a.m. when multiple fire companies responded to the scene. Initial reports stated heavy fire was coming from the roof of the structure. The fire has been placed under control. The cause is unknown and no injuries were reported from the incident. A large area of South Broad Street and surrounding side streets remain closed from the incident.

Hamilton Twp, NJ (Mercer): The new movie scream was released on Friday over the weekend. Nearby movie theaters were packed....