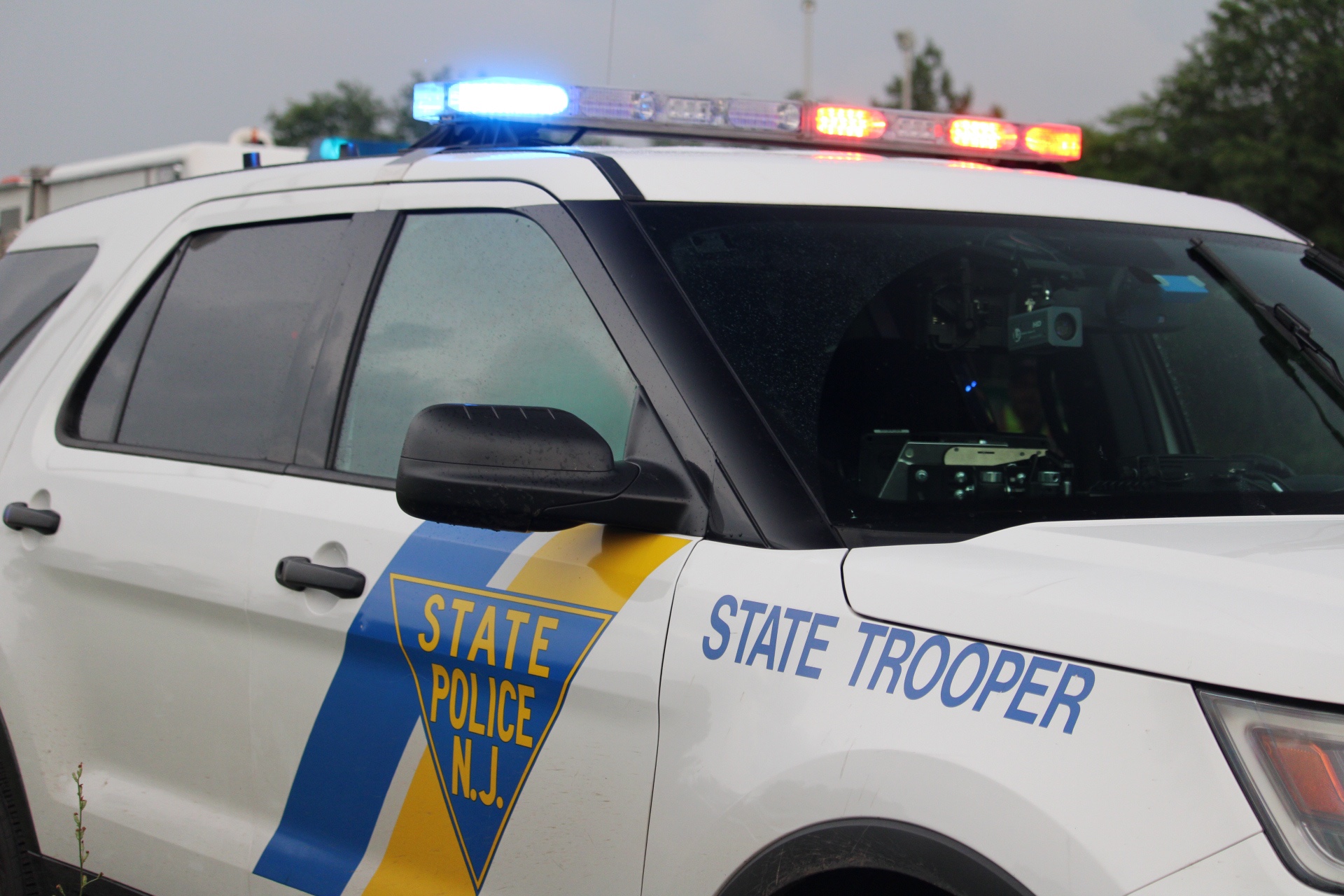 TRENTON, NJ: The New Jersey State Police, Trenton Police Department, U.S. Marshals Service, and the New Jersey Department of Corrections conducted a 3-day mobile deployment initiative in the city of Trenton that resulted in the arrest of 20 fugitives and the seizure of drugs, guns, ammunition, and cash.

Detectives from the New Jersey State Police Fugitive Unit, Crime Suppression Central Unit, K-9 Unit, and Electronic Surveillance Unit along with members of the United States Marshals Service NY/NJ Regional Fugitive Task Force – Trenton Division, Trenton Police Department, and the New Jersey Department of Corrections targeted violent, recidivist criminals who had warrants for their arrest and were believed to be involved in recent criminal activity within the city. The targets for the operation were identified through various investigative means including street level-intelligence, patrol advisories, and information provided by the Crime Analysis Unit of the New Jersey Regional Operations Intelligence Center (ROIC).

From Wednesday, August 26 to Friday, August 28, a total of 20 fugitives wanted by state, county, and local law enforcement agencies were apprehended in Trenton. The accused were wanted for various crimes including unlawful possession of firearms, certain persons not to possess a firearm, parole violations, burglary, and various drug-related offenses. All suspects were lodged at the Mercer County Correction Center.

“This fugitive operation reflects the commitment of our state, federal and local law enforcement agencies to work together to stem the tide of violence in Trenton,” said Attorney General Gurbir S. Grewal. “Through these warrant sweeps, we not only take dangerous criminals off the street, we also develop leads that can assist us in dismantling the drug networks that are driving gun violence in the city and fueling the epidemic of opiate addiction. I commend all of the law enforcement partners who collaborated in this proactive violence-suppression effort.”

“This multi-agency collaborative operation resulted in the apprehension of dangerous fugitives from justice, many of whom were armed at the time of their arrest, responsible for violent crimes within the city of Trenton,” said Colonel Patrick J. Callahan, Superintendent of the New Jersey State Police. “Our commitment to protecting our Capital City does not end with these 20 arrests. We will continue to work cooperatively with our law enforcement partners in our relentless pursuit of violent crime offenders who attempt to hide from justice.”

“This initiative clearly demonstrates that there are significant legal consequences for those who willfully engage in corrupt, unlawful activity,” said New Jersey Department of Corrections Commissioner Marcus O. Hicks, Esq. “We are grateful to those members of the criminal justice system who collaborated on this operation.”

Charges are mere accusations, and the accused are considered innocent until proven guilty.

Fausto Adalberto-Rodriguez, 45 TRENTON, N.J. (PBN) A Philadelphia man was arrested on Christmas Eve for fatally shooting a man in...