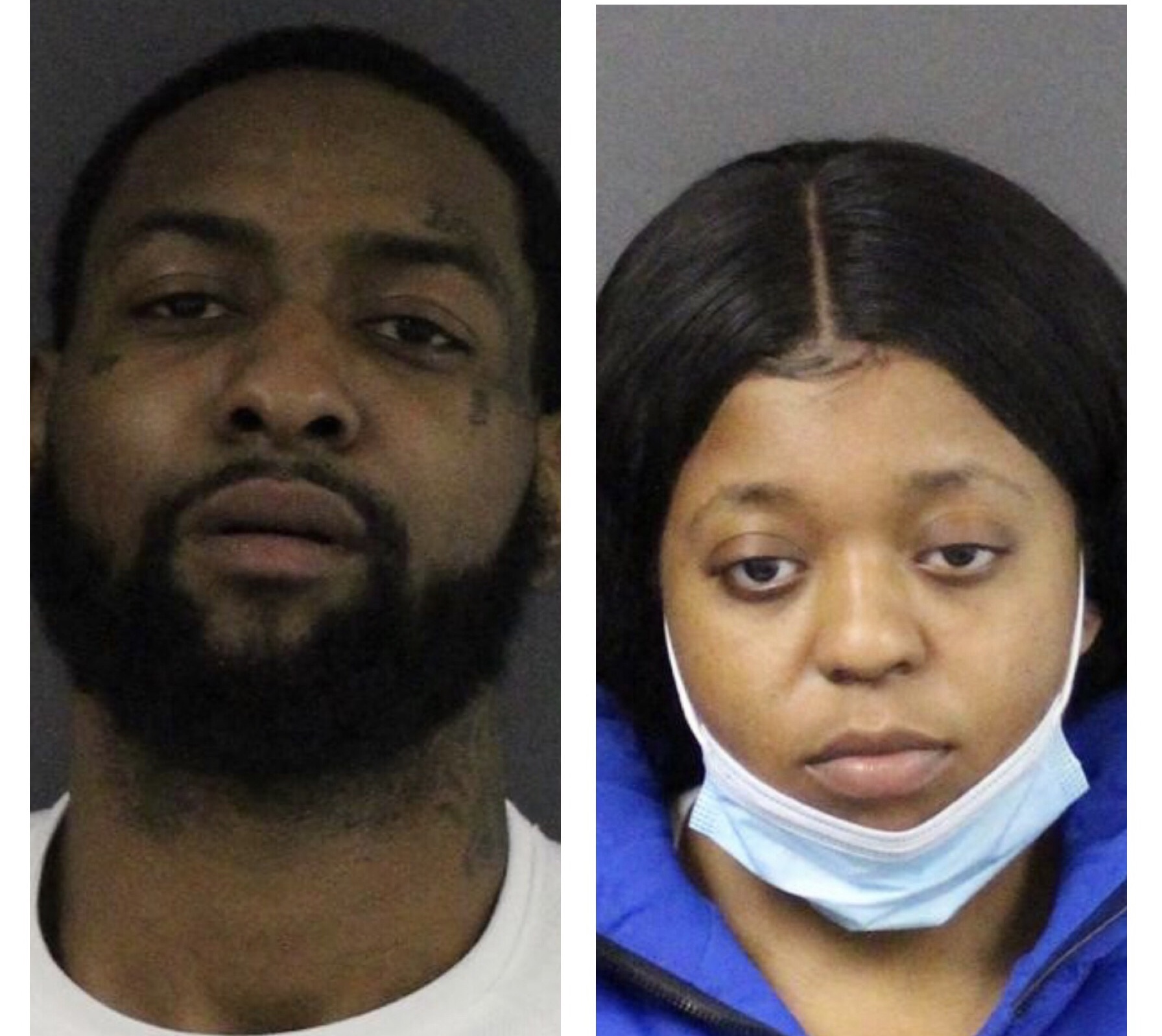 TRENTON, NJ: Mercer County Prosecutor Angelo J. Onofri announced today that an investigation conducted by the Mercer County Homicide Task Force has resulted in charges being filed against a man and a woman in the December 8 homicide of Joel Alexander.
Nasir White, 24, of Ewing, is charged with one count of first-degree murder, one count of first-degree felony murder, one count of first-degree robbery, weapons offenses, hindering apprehension and tampering with evidence. Monet Maiden, 22, of Trenton, is charged with hindering apprehension and tampering with evidence. Complaints were signed on Tuesday charging both White and Maiden, who were already in custody on unrelated charges out of Lawrence Township. Motions to detain both pending trial have been filed by the prosecutor’s office.
At approximately 3:30 p.m. on December 8, 2020, Trenton police received a 911 call for a report of a male who was dumped out of a vehicle and shot on Chase Street. Responding officers located an unresponsive male, later identified as 49-year-old Alexander, in the street with a gunshot wound to the head. He was transported to the hospital where he was pronounced dead a short time later.
During the course of the investigation, task force detectives collected and reviewed video surveillance footage from the surrounding area, and located and interviewed several witnesses. They were able to identify a gold Honda Accord with tinted windows, distinct aftermarket rims, and an unknown New Jersey registration as the vehicle involved in the incident.
STEPHANIE A. KATZ First Assistant Prosecutor
TAREK A. ELKACHOUTY Deputy Chief of County Detectives