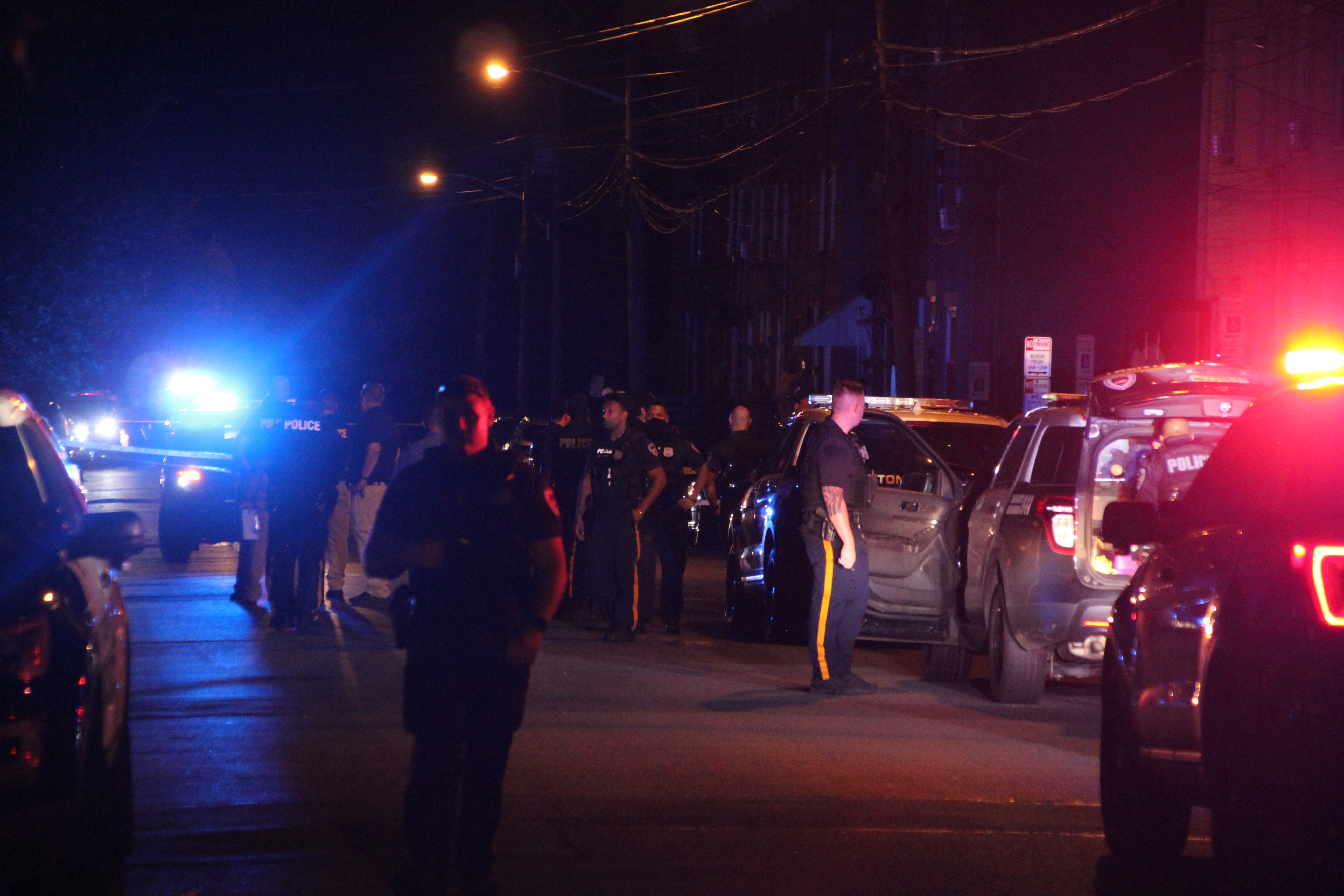 Trenton, NJ (Mercer) A man has died after being shot in the face in the 400 block of West Hanover Street in Trenton just before 9:00 Pm Monday. Trenton Ems and Capital Heath paramedics arrived on the scene to CPR being performed and later rushed the man to the hospital, where he died from his injuries. Trenton Police reported locating multiple shell casings. The Mercer County homicide task force and the Trenton Police are investigating, unknown if any arrests were made.