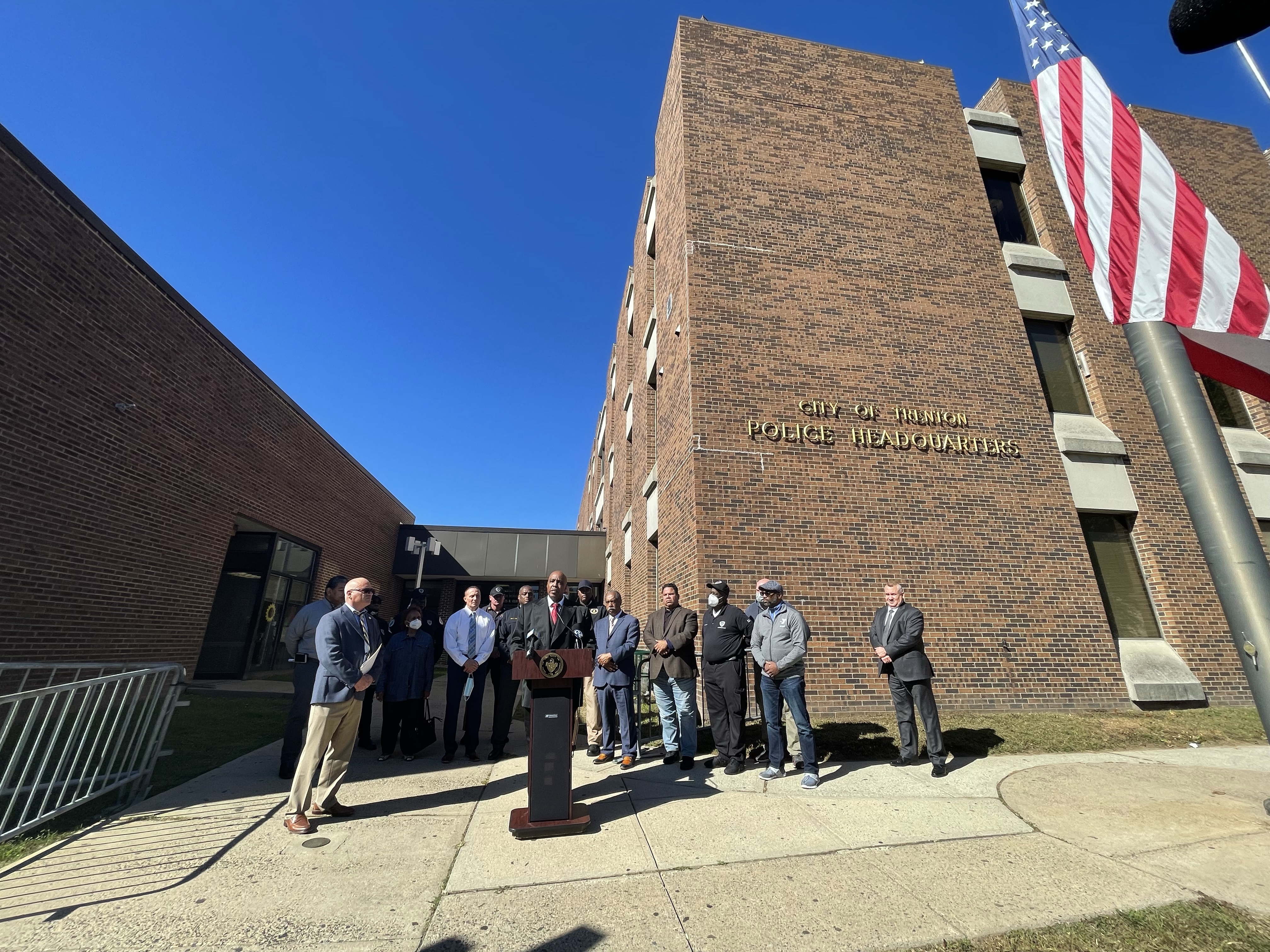 Currently, Trenton is on a trajectory to have its entire radio system shut off by the end of the month. City Council has indefinitely tabled a September 2021 resolution to pay the city’s current radio service provider, MPS Communications, for services rendered. The vendor has stated it will shut off service on Oct. 31, 2021.

As a result, the Trenton Police Department (TPD), Trenton Fire and Emergency Services, Trenton Water Works and other city personnel will suffer reduced capacity to dispatch emergency communications to responders in the field or talk with one another during an active crisis.

“The first responsibility of any government is to secure the safety of its people,” said Mayor Gusciora. “Yet here we are on the eve of our radio service being shut off for all city entities including police and fire and Council leadership has refused to advance our proposals to pay what we owe and fund badly needed police radio updates. One thing is certain: our residents and first responders will be at greater risk if our radio service is terminated with no alternative course in place.”

Keeping the MPS system running is only a temporary fix. The Gusciora Administration has proposed a resolution allocating $4 million in American Rescue Plan (ARP) funds to replace the police radio equipment and 911 dispatch center so they are compatible with the Mercer County radio system, which Trenton can use at no additional cost.

Unfortunately, that resolution has also been tabled by Council beyond the October 31 deadline, but the Administration expects that a member of City Council will attempt to walk the resolution back on the agenda at tonight’s City Council meeting at 5:30 p.m.

“This is exactly the type of project the American Rescue Plan is meant to support,” said Acting Trenton Police Director Steve E. Wilson. “This $4 million-dollar proposal would allow us to make a badly needed investment in public safety without taking on additional debt. And the fact that this upgrade will also allow us to use the Mercer County radio system for no additional cost makes it an even better deal for Trenton residents.”

Trenton Police has been trying for years to obtain funding to upgrade and replace its radio systems and equipment. A study commissioned by City Council concluded in May 2020 that the systems are outdated and not compliant with industry safety standards. However, Council has not approved any additional MPS bids and most recently tabled a resolution on Sept. 16, 2021 to authorize payment of Trenton’s outstanding balance with MPS.

Meanwhile, Trenton Police has been working with Mercer County since August 2021 to explore moving to the county system. A memo circulated by the Biden Administration in July 2021 encouraged police technology investments using ARP funds, of which Trenton will receive $73 million. The $4 million proposal to update the Trenton Police radio system is included in Mayor Gusciora’s ARP spending plan at www.talktrenton.org.