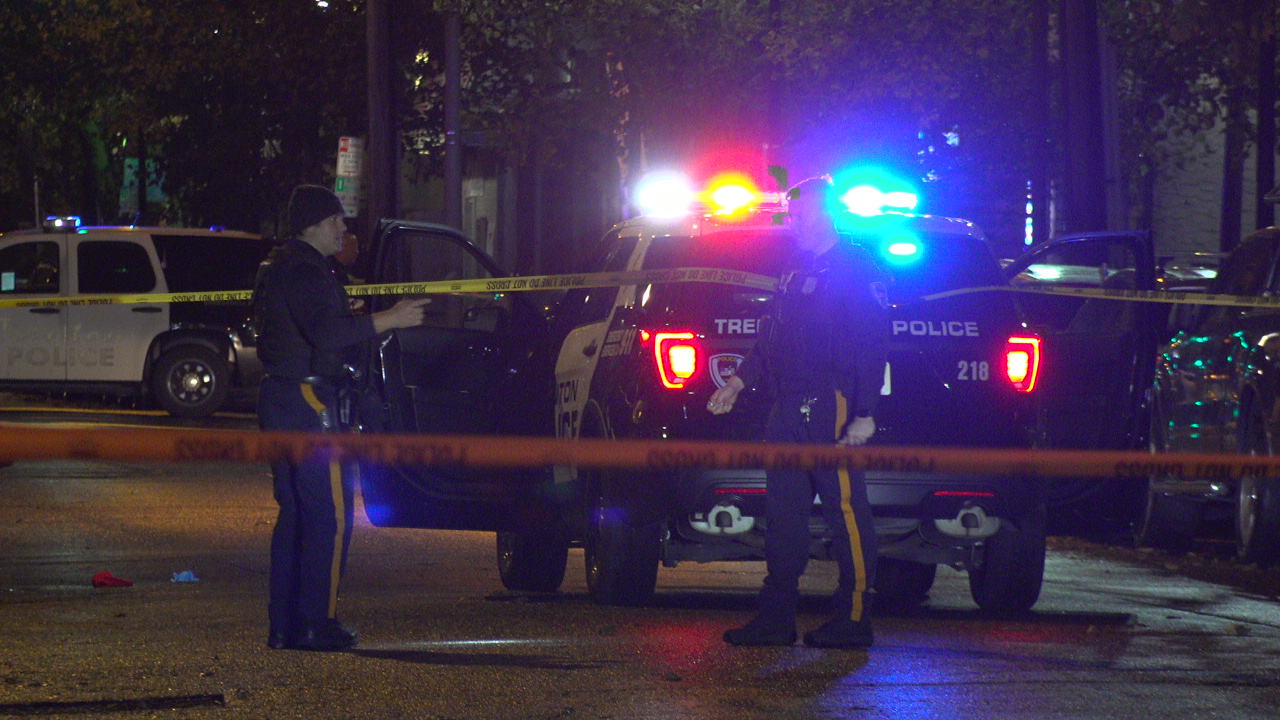 Trenton, NJ (Mercer) Trenton Police are investigating a shooting homicide in the 900 block of Brunswick Ave. The shooting occurred sometime after 3:00 AM. Trenton Police officers arrived to find one male with a gunshot wound to the chest and were transported to Capital Health Regional Medical Center, where he was pronounced dead a short time later. Trenton Police officers could be seen canvassing the street for shell casings as they located multiple. On Friday, two men lost their lives to gun violence bringing the city over to its 31 mark and now 32nd Saturday Morning.

The Prosecutor’s office says No arrests have been made and the investigation is ongoing. Anyone with information is asked to contact the Mercer County Homicide Task Force at (609) 989-6406.

TRENTON, N.J. (PBN) Trenton Fire and Ems recovered a body from the Delaware River just after 1:30 Pm Tuesday on...

I write this as a resident and tax-paying homeowner of Trenton and great-grandfather of a Trenton Public School student, not...

Dear Trentonians: As I've stated previously, I will NOT support an additional $24M tax levy on the residents of this...

Pastor David A. Cox and his wife, First Lady Kesha Cox are no strangers to working with, ministering to and...

"Although I am a member of the Trenton Board of Education, the statements I am making today are not authorized...