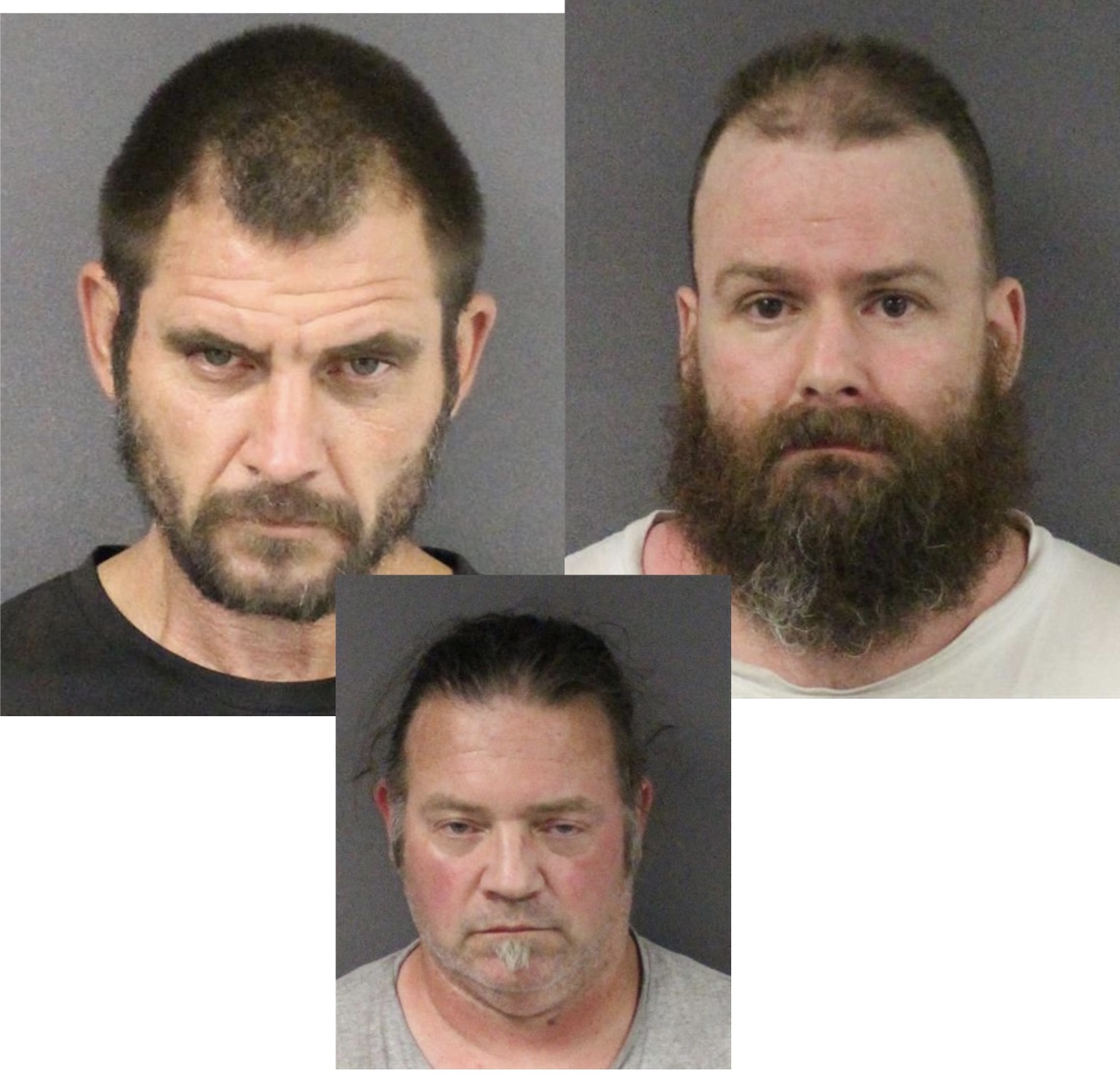 TRENTON, N.J. A three-week investigation into narcotics distribution in the Trenton area has culminated with the seizure of $45,500 in methamphetamine, Mercer County Prosecutor Angelo J. Onofri stated .
On Tuesday, September 13, 2022, members of the Mercer County Narcotics Task Force, the Drug Enforcement Administration, Homeland Security Investigations, and the Hamilton and Trenton police departments executed a search warrant at a residence in the 100 block of McGowan Avenue in Hamilton. Resident Robert Margeson, 51, was detained outside in the front yard. A search of the residence revealed 455 grams of methamphetamine, several scales and $1,063 in cash.
Margeson was charged with a first-degree narcotics offense and the prosecutor’s office has filed a motion to detain him pending trial. Andrew Dellapenna, 42, and Anthony Egan, 41, both of Philadelphia, PA, were also present at the time of the search warrant execution and charged with third-degree narcotics offenses.
According to Prosecutor Onofri, the street value of the confiscated methamphetamine is approximately $45,000.