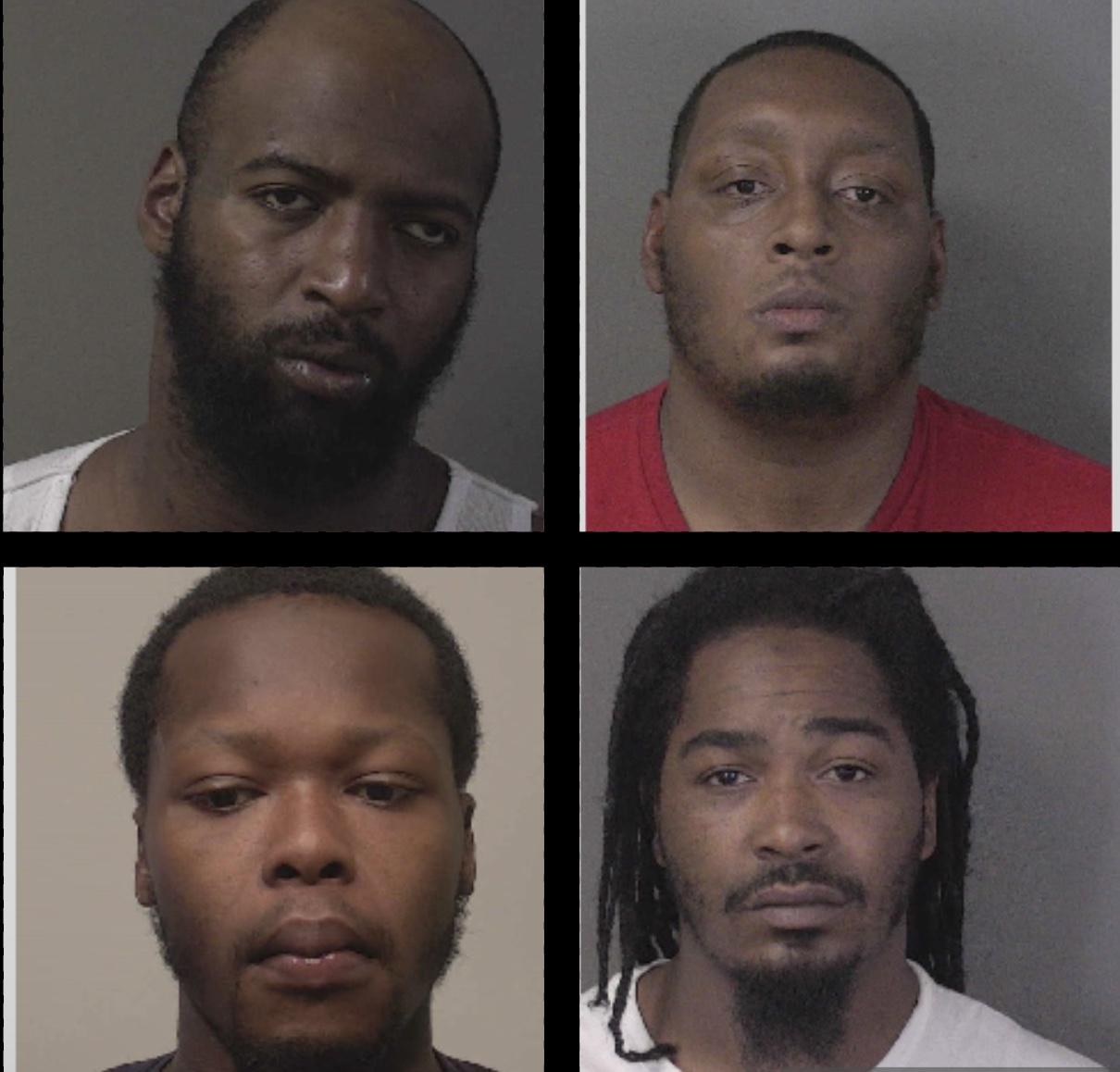 TRENTON, N.J. (PBN) Trenton Police Detective Lieutenant Bethesda Stokes reported in a press release that Shooting Response Detectives have been working diligently around the clock to solve crimes that occurred within the City. Detectives have made several arrests for several different incidents that occurred throughout the City of Trenton.

(Shooting None struck)- Arrestee Jasper Church was taken into custody for a shooting in the area of 532 Lamberton Street. In addition,Black Allah was found in possession of a handgun during this investigation. Both were charged accordingly. Both were arrested and are in custody pending future court proceedings.

(Shooting Hit) – In the area of 5 Oliver St. Davion Smith, Quamere Forney, and Kyle Silvis were taken into custody for brandishing handguns and firing same causing a victim to be struck by gunfire. All have been charged and in custody pending future court proceedings.

(Shooting None struck) – In the area of 26 Oliver St, Kyle Silvis was also charged with firing at a vehicle causing victim to crash vehicle and sustained injuries. Silvis is In custody pending a future court appearance.