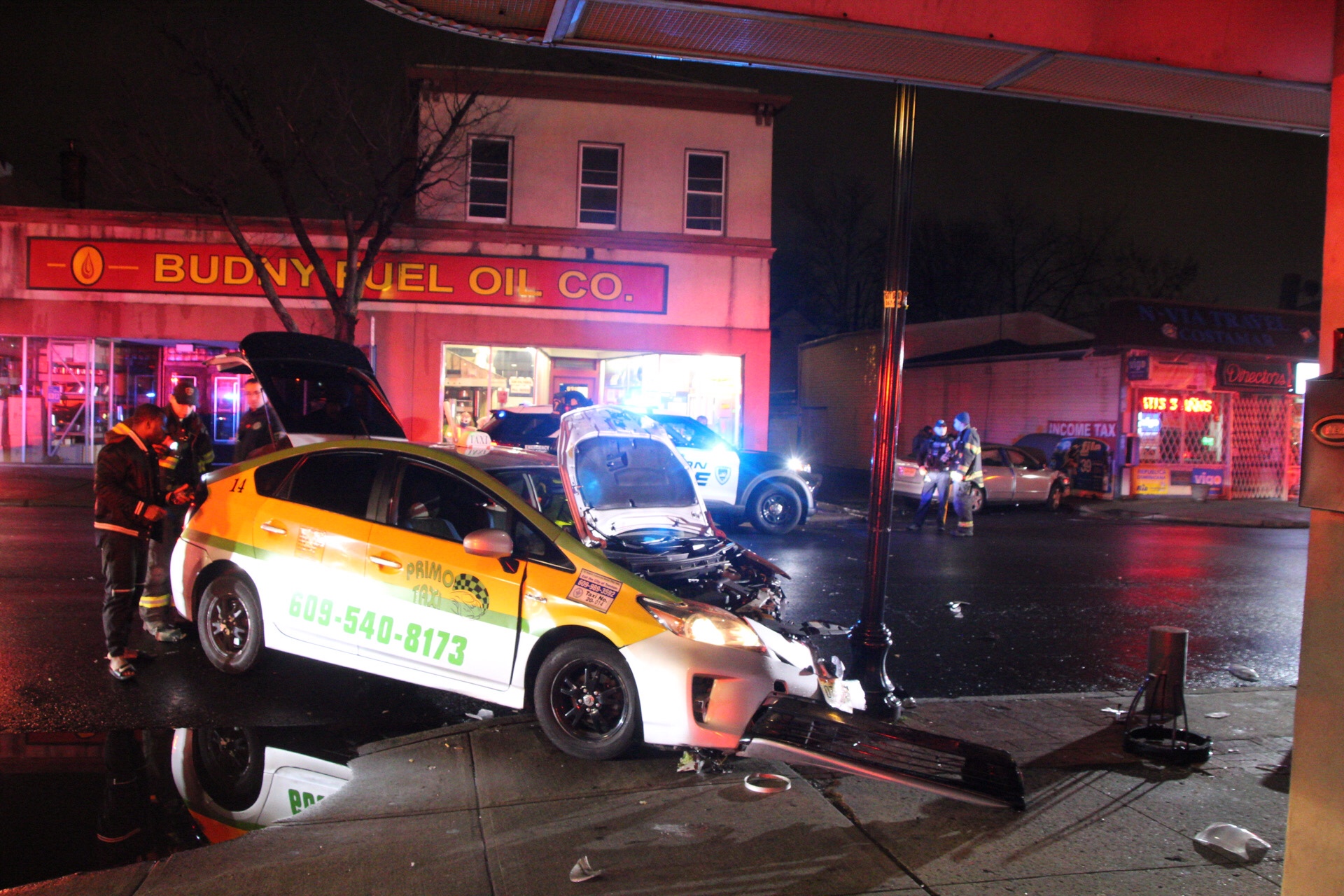 TRENTON: After Peterson’s broke the story of a car crash involving one of Primos taxis cabs. City residents were on the same page when it came to this taxi company.

The crash occurred Tuesday night at the intersection of South broad street and Roebling Ave, no injuries were involved. Peterson’s was responding to the scene and was nearly involved in a crash with a taxi from the company not knowing he was going to a crash that involved a taxi from Primos.

All the comments on the Facebook page reports that all the drivers speed throughout the city. Including a city crossing guard who would not even cross the children fearing of how the drivers would react.

The city of Trenton has a number on all Taxi vehicles for companies. Anytime you feel unsafe or see a vehicle driving erratically call 609-989-3592. Tuesday night two Primo Taxi cabs were involved in Motor vehicle crashes.