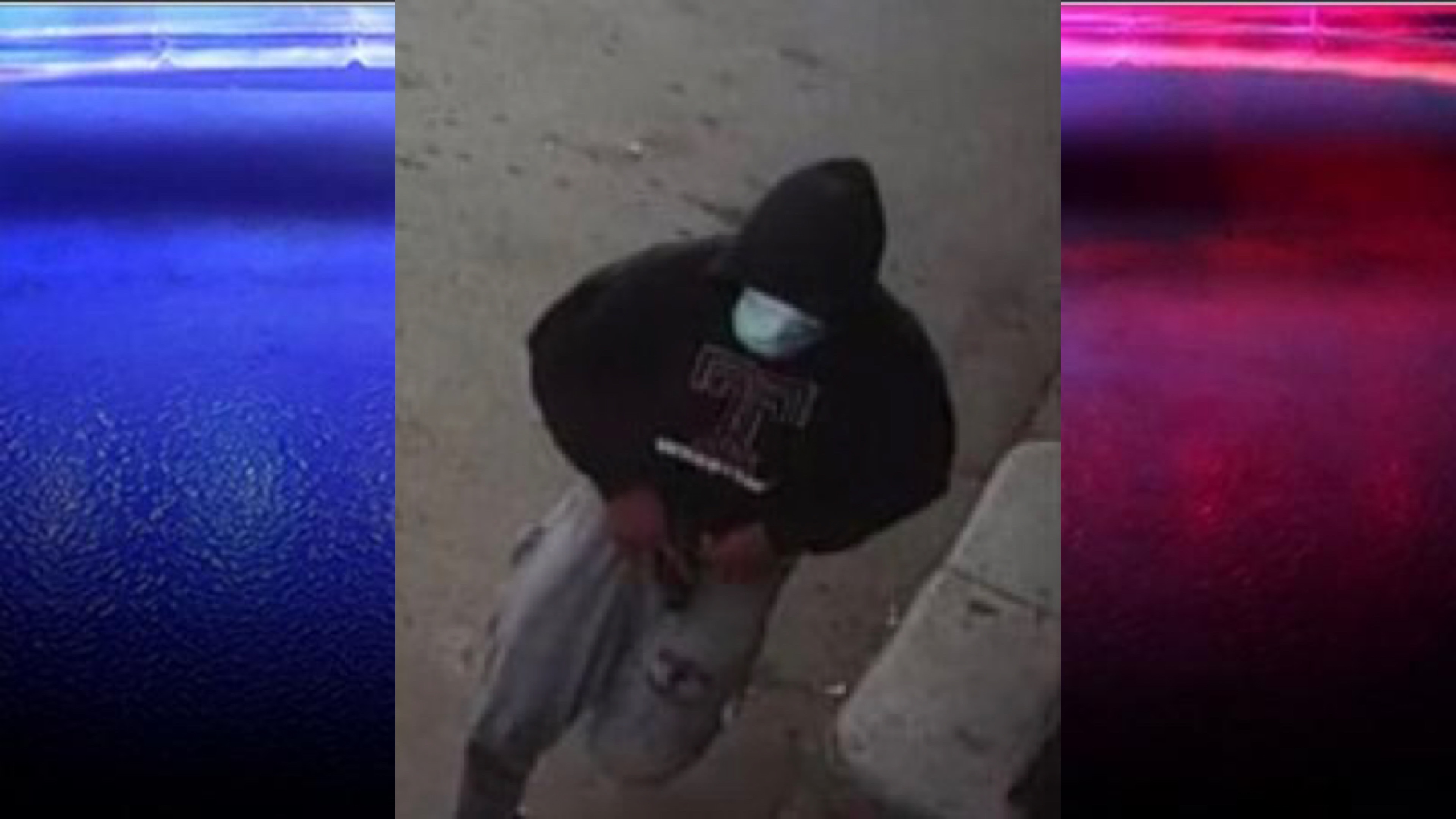 Please scroll down to view the updated portion

HAMILTON TOWNSHIP: Hamilton Police responded to the Dollar General in the 2100 block of South Broad Street just after 5:00 this evening for an armed robbery. The suspect fled on foot towards Trenton.

Hamilton Police also responded to the 1700 block of Greenwood Avenue around 5:20 this evening for an armed robbery at the Delta Gas Station. The suspect fled towards Atlantic Avenue.

The suspect is described as a black male, wearing a black hoodie, grey sweatpants, white shoes, and a blue face mask. It is believed to be the same suspect for both incidents. Anyone with any information should call the Hamilton Police Division at 609-581-4000.

On June 25 at approximately 5:06 pm, Hamilton Police were dispatched to the Dollar General located at 2130 South Broad Street on a report of an armed robbery. An employee told police that a black male came in the store, walked behind the register, pulled a gun out and pressed it against the employee’s hip. The suspect told the employee to “give it up” and took approximately $500 from the register. He was last seen walking through the parking lot towards Genesee Street. No injuries were reported.

A short time later at approximately 5:27 pm, Hamilton Police were dispatched to the Delta Gas Station located at 1704 Greenwood Avenue on a report of an armed robbery. An employee told police he had just finished pumping gas into a vehicle when the suspect walked up to him, pulled a semi-automatic handgun out of his waistband, racked the slide back, and pointed it at the employee. The employee backed up and the suspect followed him and reached into his pants removing approximately $853. He was last seen walking down Atlantic Avenue towards Walnut Avenue. No injuries were reported.

The suspect in both armed robberies was described as a black male, wearing a black ‘Temple Wrestling’ hoodie, grey sweatpants, white sneakers with black and red soles, and a blue medical face mask.